When you book with an account, you will be able to track your payment status, track the confirmation and you can also rate the tour after you finished the tour.
Sign Up
511

Are you interested in historical facts and World War II? Do you want to see the largest former concentration and death camp on Polish soil? Let us take you for a regular tour to Auschwitz-Birkenau Camp from Krakow.

The concentration camp in Oswiecim (Auschwitz) is one of the largest European cemeteries and one of the most visited tragic souvenirs after World War II.
As the only German concentration camp, it was inscribed on the UNESCO World Heritage List (1979) under the name Auschwitz-Birkenau. German Nazi concentration and extermination camp (1940–1945). Over 2 million tourists visit this place every year.

Auschwitz I, created in 1940 on the premises and buildings of pre-war Polish barracks

Auschwitz II-Birkenau, the largest of the entire complex, created in 1941 in the village of Brzezinka, 3 km away from Oświęcim, from which the Polish population was displaced and the houses taken from them were demolished. In Birkenau, the Nazis also built most of the mass extermination facilities.

Auschwitz III (Monowitz). In 1942-1944, mainly at various German industrial plants as well as agricultural and breeding farms, more than 40 sub-camps were created, using prisoners’ slave labor. The largest of them, called Buna, was created in 1942, 6 km from the Auschwitz I camp, at the Buna-Werke synthetic rubber and gasoline plant. They were built during the war by the German concern IG Farbenindustrie, to which the SS provided prisoners for work.

In 1940, in these areas, the German authorities set up a camp initially intended to settle political prisoners and opposition, mainly Poles. Then it was gradually expanded to the main place of mass extermination of about 1.1 million Jews from all over Europe, as well as 140-150 thousand Poles, about 23 thousand Roma, about 12 thousand Soviet prisoners of war and victims of other nationalities.

On January 27, 1945, soldiers of the 60th Army of the First Ukrainian Front opened the gates of Auschwitz. The prisoners welcomed Soviet soldiers as authentic liberators. The paradox of history meant that soldiers who were formally representatives of Stalinist totalitarianism brought freedom to prisoners of Nazi totalitarianism.

The Soviet army did not receive further information about Auschwitz until the liberation of Kraków and, therefore, were unable to reach the gates of KL Auschwitz before January 27, 1945.

Around 7,000 prisioners were liberated in the main camp, Birkenau and Monowitz.

Total duration time: up to 8 hours 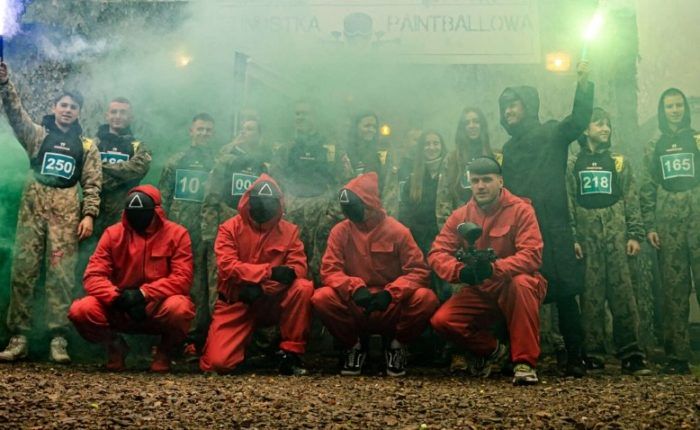 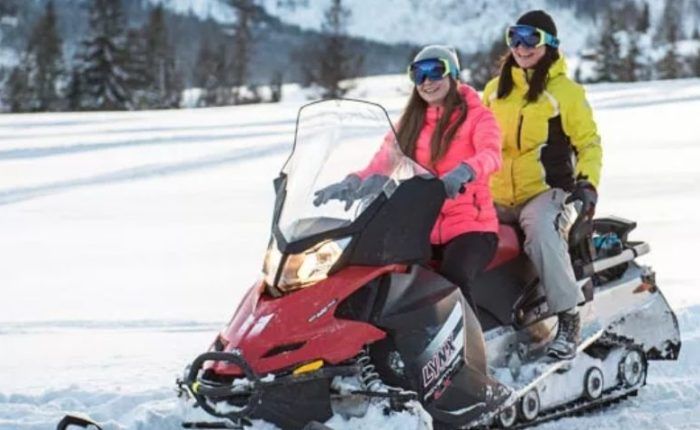